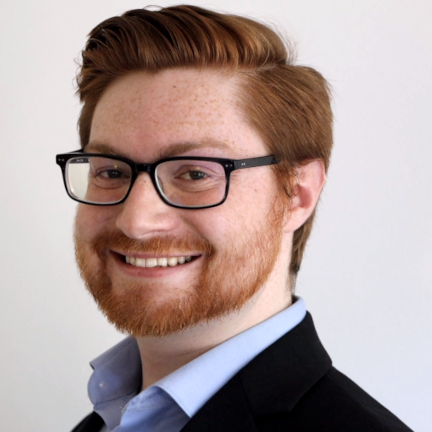 I play CTFs and wargames.

Capture the Flag competitions are my favorite things.

I keep track of current games with CTFTime, the securityCTF subreddit, Zero Daily, and other sources.

So I try my hand at wargames: always-online challenges to hone your skills.

Don't get me wrong, I'm not very good: but I like to try. So here is a list of my writeups:

And I try my best to do writeups from recent and temporary competitions. Below is a list of games that I have played; those with links should include writeups.